Due to the current pandemic, we are asking our client to please use the online payment option.
Thank you for understanding

York University, Glendon College invites applications for an open rank professorial stream tenure‐track position, to commence July 1, 2021, subject to budgetary approval. A Ph.D. in a field taught at Glendon encompassing critical race and decolonization scholarship is required. Qualified applicants must be fluent in English and French and be able to teach in both languages in a multicultural context. For complete job description and application details, visit www.yorku.ca/acadjobs.

This selection will be limited to individuals who self-identify as Black. York University is an Affirmative Action (AA) employer and strongly values diversity, including gender and sexual diversity, within its community. York University encourages Black peoples to self-identify as a member of one or more of the four designated groups: women, members of visible minorities (racialized groups), Aboriginal (Indigenous) people and persons with disabilities. The Affirmative Action program can be found at www.yorku.ca/acadjobs  or by calling the AA line at 416-736-5713. Applicants wishing to self-identify as part of York University’s Affirmative Action program can do so by downloading, completing and submitting the form found at: http://acadjobs.info.yorku.ca/affirmative-action/self-identification-form. All qualified candidates are encouraged to apply; however, Canadian citizens, permanent residents and Indigenous peoples in Canada will be given priority. 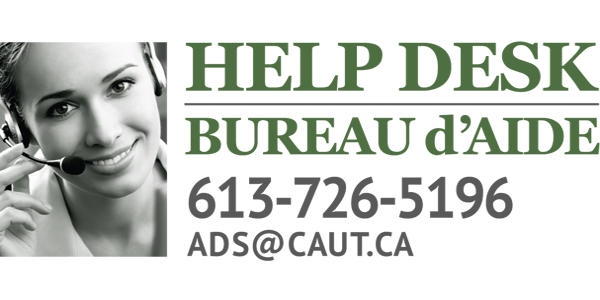