AcademicWork.ca will generally only accept advertisements for one job position per posting. Two job positions may be advertised in one job posting if both positions are in the same department, have the same application deadline, and position start date.

AcademicWork.ca will not accept advertisements from for-profit post-secondary institutions or job advertisements restricting applications on grounds of race, national origin, religion, colour, sex, age, marital status, family status, ethnicity, disability, sexual preference, social origin, or political beliefs or affiliation. CAUT expects that all positions advertised on AcademicWork.ca are open to both men and women. Advertisements using restrictive language will not be accepted except when the language is consistent with human rights legislation. Where any bona fide reasons for exemption from general policy stated above exist, it is the responsibility of the institution which intends to place a restrictive advertisement to provide CAUT with a statement as to these reasons. The CAUT Policy Statement on Academic Freedom [http://bit.ly/18NL1it] contains fundamental statements of principle which reflect key priorities of the organization. CAUT thereby reserves the right to refuse advertisements from any post-secondary institution where such advertisement or practice of the institution appears to demonstrate an intention to restrict (or has in fact restricted) academic freedom.

As a service to CAUT members interested in positions available in other countries, AcademicWork.ca accepts advertisements for these positions. The view of academic freedom and the extent to which it is protected in other countries may vary. Except in the case of the United States, where the American Association of University Professors (AAUP) investigates alleged violations of academic freedom, there is no method by which CAUT can provide any verifiable information concerning the state of academic freedom at institutions outside of Canada. A list of colleges and universities censured by AAUP can be obtained at www.aaup.org. 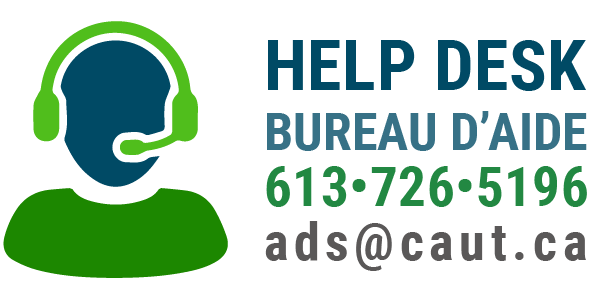